The Bell 360 Invictus has been selected to continue its work for the U.S Army's Future Attack Reconnaissance Aircraft (FARA) programme. Designed to provide improved lethality, survivability, and extended reach for the Army Aviation. Bell has been designing, manufacturing, and testing the Bell 360 for almost a year. The FARA competition seek to test and acquire a 'next-generation attack reconnaissance aircraft to fill a critical capability gap identified by the Army on a rapid schedule.' The aircraft is expected to meet or exceed the U.S Army's requirements through Bell's innovative technologies, such us fly-by-wire flight controls, articulated rotor design, and an innovative blade design to name a few.

Bell have also partnered with industry-leader Collins Aerospace, to 'integrate a new generation of avionics hardware and software featuring cyber-hardened and digital backbone solutions to provide MOSA compliance in accordance with US Army FARA objectives.'

In order to keep on schedule and budget, the Bell team will be using a digital ''design-as-built'' process. They will be able to connect and collaborate in a real-time digital environment to ensure alignment among all trades - this will facilitate smoother manufacturing, improve sustainability characteristics, and mitigate schedule risks. This has been proven on Bell commercial projects, as well as during the recent U.S Army Joint Multi-Role Technology Demonstrator programme that produced the bell V-280 Valor.

'The Bell 360 Invictus will help the army achieve and sustain overmatch against competitors with its new attack and reconnaissance capabilities... Our aircraft builds on Bell's legacy of providing ultra-reliable scout rotorcraft by keeping our aircraft affordable and an emphasis on simplifying processes to achieve a sustainable and maintainable aircraft for the war fighters,' said Keith Flail, Vice President of Advanced Vertical Lift Systems at Bell. 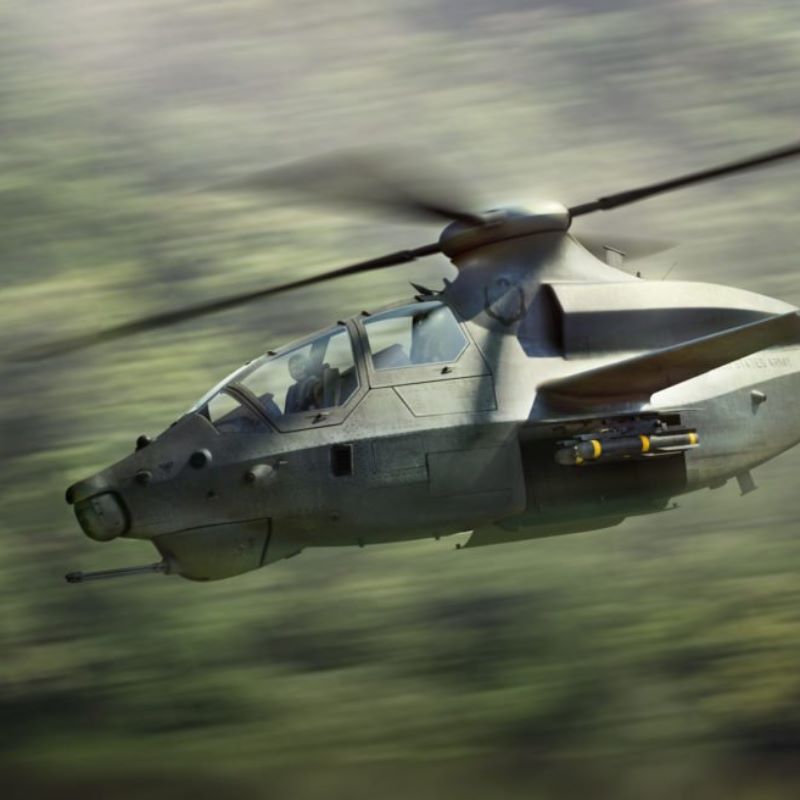