''Hangar Talk'' with Gerold Biner: A Helicopter pioneer who has been the mountain flight and rescue specialist for ''Air Zermatt'' for 35 years. Gerold has been a pilot for more than 25 years and the CEO of the operational business for nearly 10 years. He discusses about the advantages and sustainability for the mountains of the potential Alouette III successor Bell 429 used at Air Zermatt.

The previous fleet for Air Zermatt consisted of Lama SA 315B, but also various Eurocopter models. The first helicopter was the Agusta-Bell 206 in 1968. 25 years ago they also operated on the Bell 412, however they hadn't thought about using another Bell model again.

However they returned to Bell in search for a 'powerful but not too large multi-purpose helicopter with two engines' and 'were and are still very impressed by their customer support.'

As the operational boss, he found the Bell 429 was designed for him, not only for the company.

'It really is a device that was designed for the customer, the intruitive cockpit, the great all-round view, all in all very versatile and impressively reliable.' Gerold claims this is the 'best helicopter' he's ever flown in his long time as a pilot.

In Austria, the Bell 429 is the potential successor to the decrepit Alouette III in the armed forces. For a light twin, Air Zermatt pilots find the 429 'incredibly powerful, well-balanced and economical machine - even with a possible armament.' They are also satisfied with the price-performance ratio due to the 'cost efficiency, the type would also be suitable for basic training.' 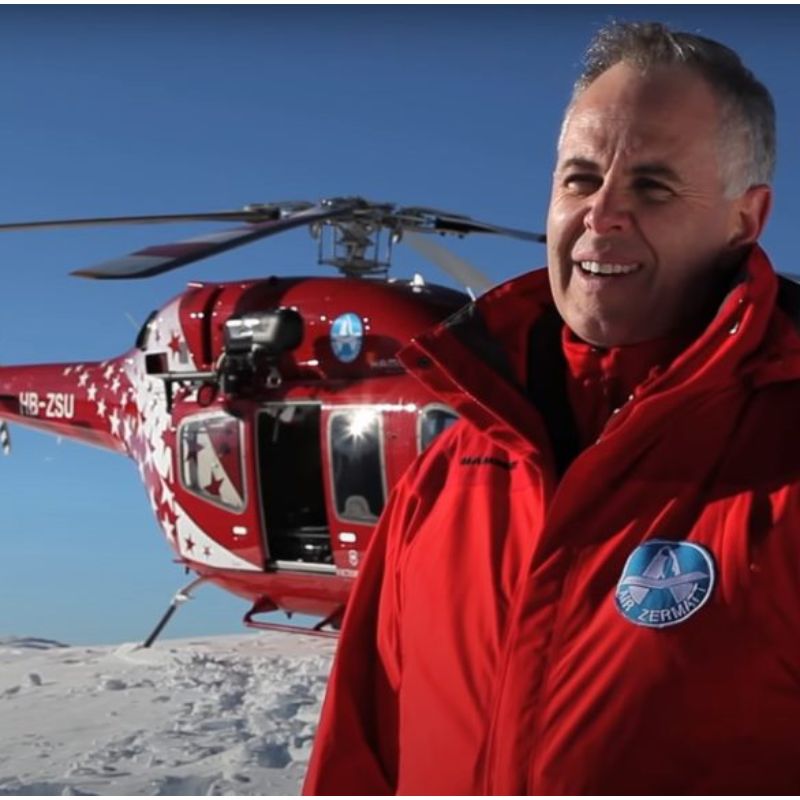